Providing facility upgrades to three of Orleans Parish’s highest capacity Pump Station Facilities to ensure that they are properly outfitted to remain operable during and after future storm events.

This project contained several government-requested modifications during the contract performance period. APC worked diligently with USACE to assist with scope development, and APC performed exploratory investigations of existing problematic items and expeditiously reported our findings to USACE. USACE-New Orleans District recognized APC’s continuous efforts for excellence by nominating APC for “The Dan W. Renfro Partnering Award 2019,” which is awarded to a federal contractor that best exemplifies the principles and success of project partnering within the Mississippi Valley. 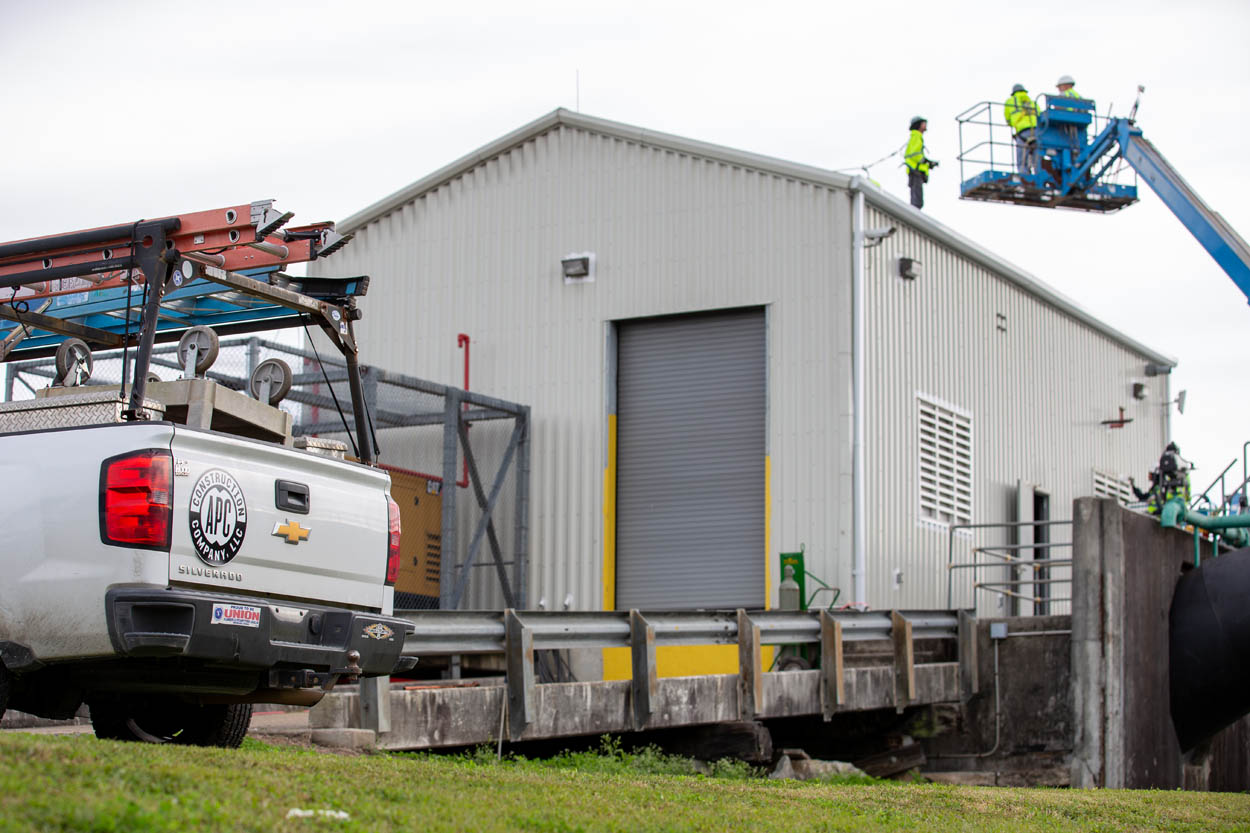 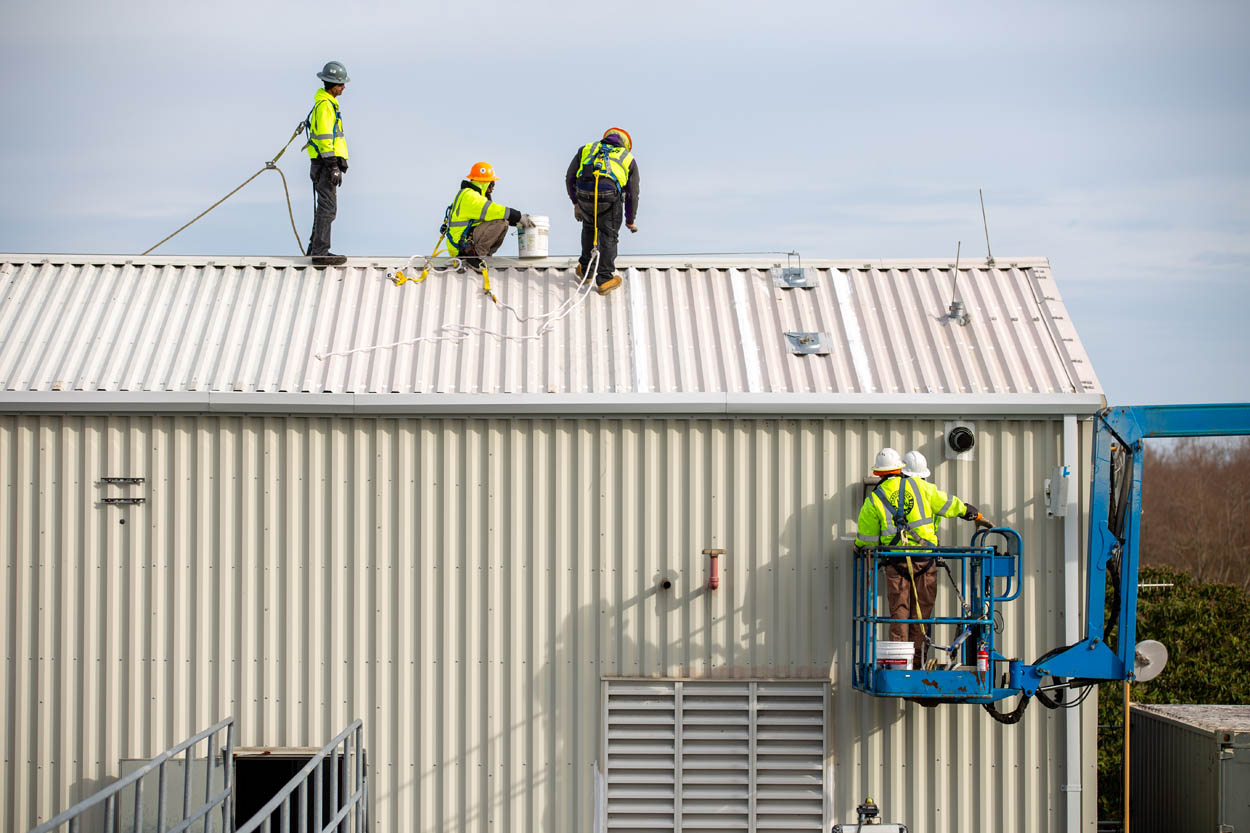 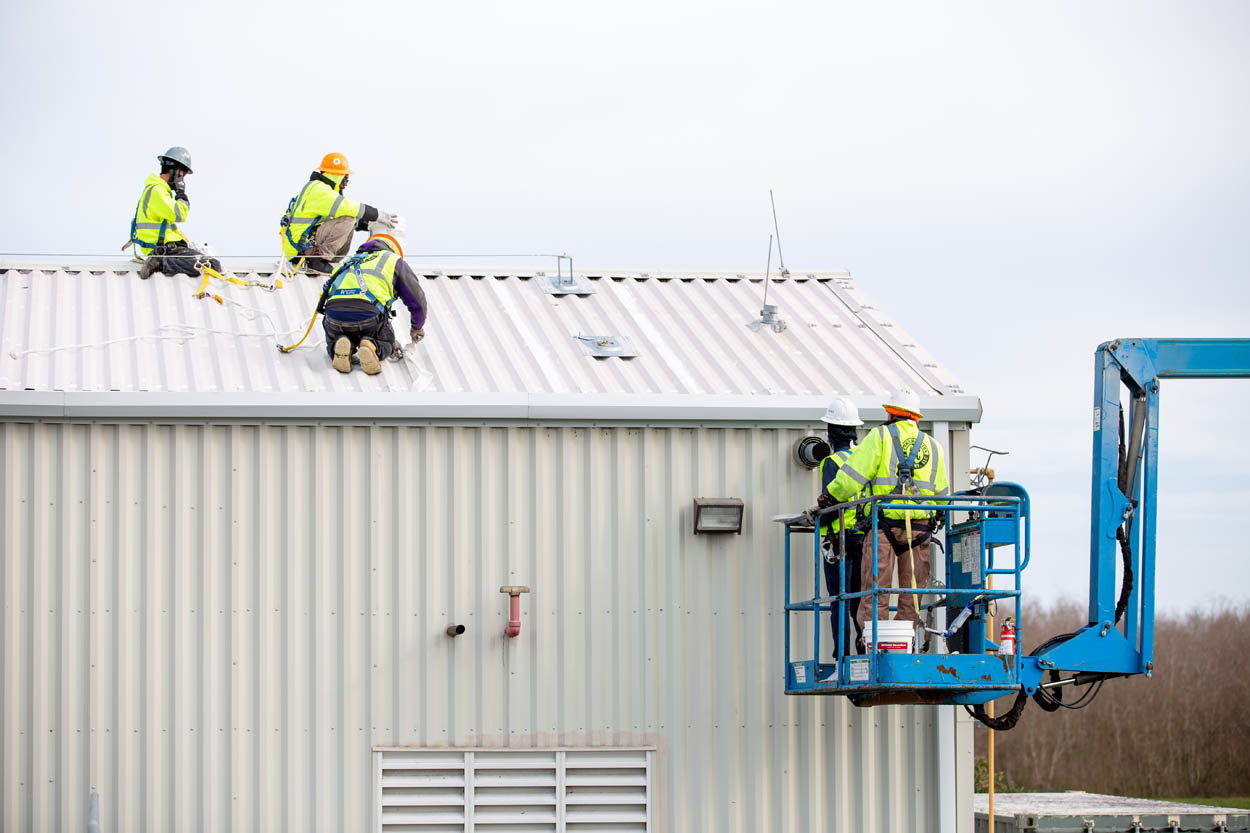 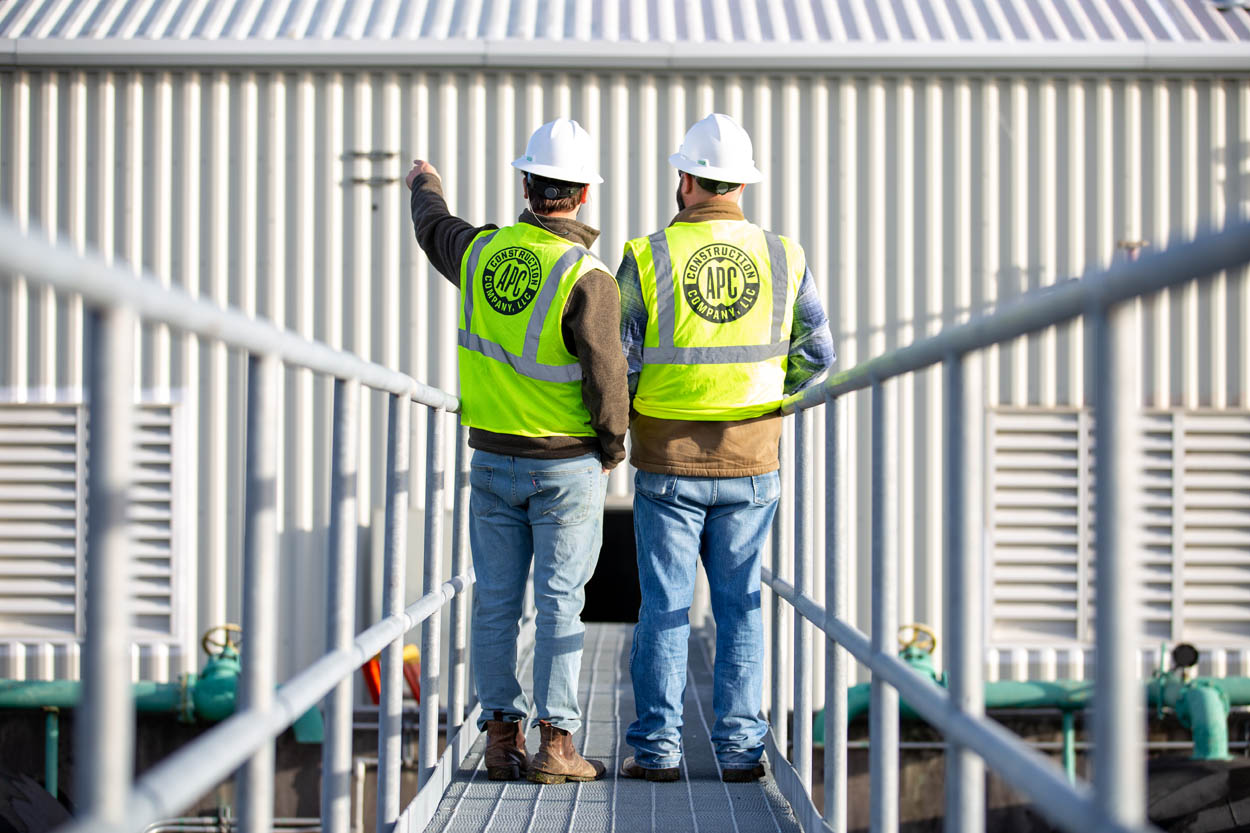 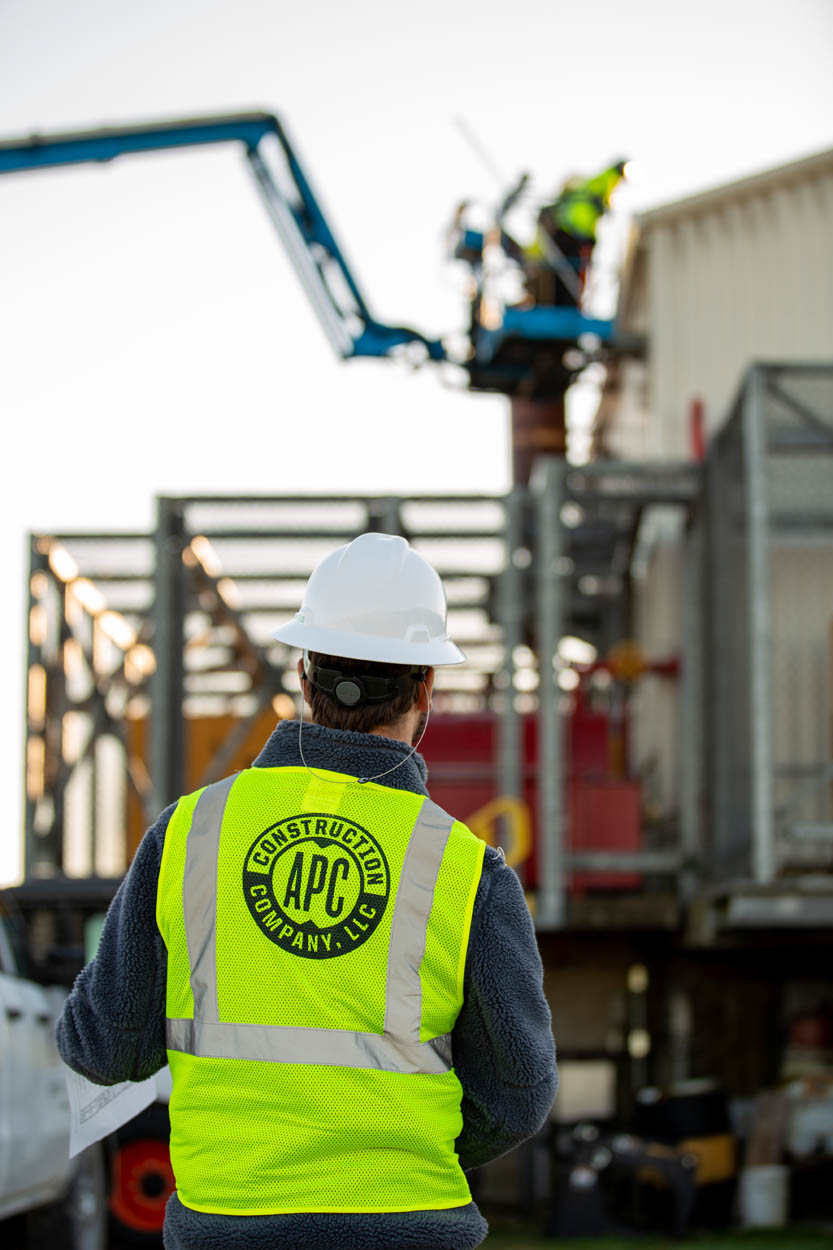 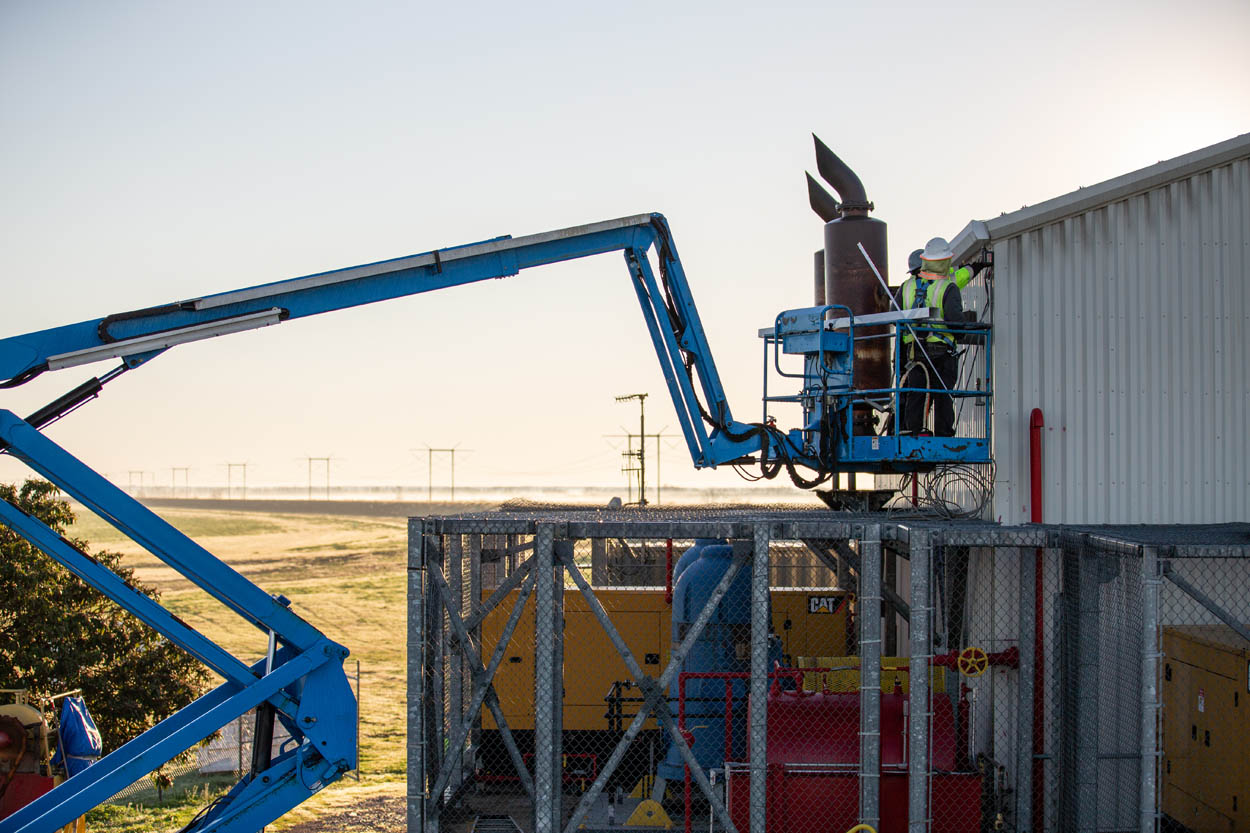