Construction of the Dredge Wheeler Warehouse

The warehouse building was built in order to store supplies and equipment for the Hopper Dredge Wheeler. The Dredge Wheeler is operated by the New Orleans District, U.S. Army Corps of Engineers. It is the largest hopper dredge in the Corps of Engineers. The Wheeler keeps waterway channels clear from Key West, Florida, to Brownsville, Texas. Although the dredge is maintained in a state of readiness for worldwide operations, it spends the majority of its time operating in the Southwest Pass of the Mississippi River, dealing with shoaling problems that occur during high and low water. 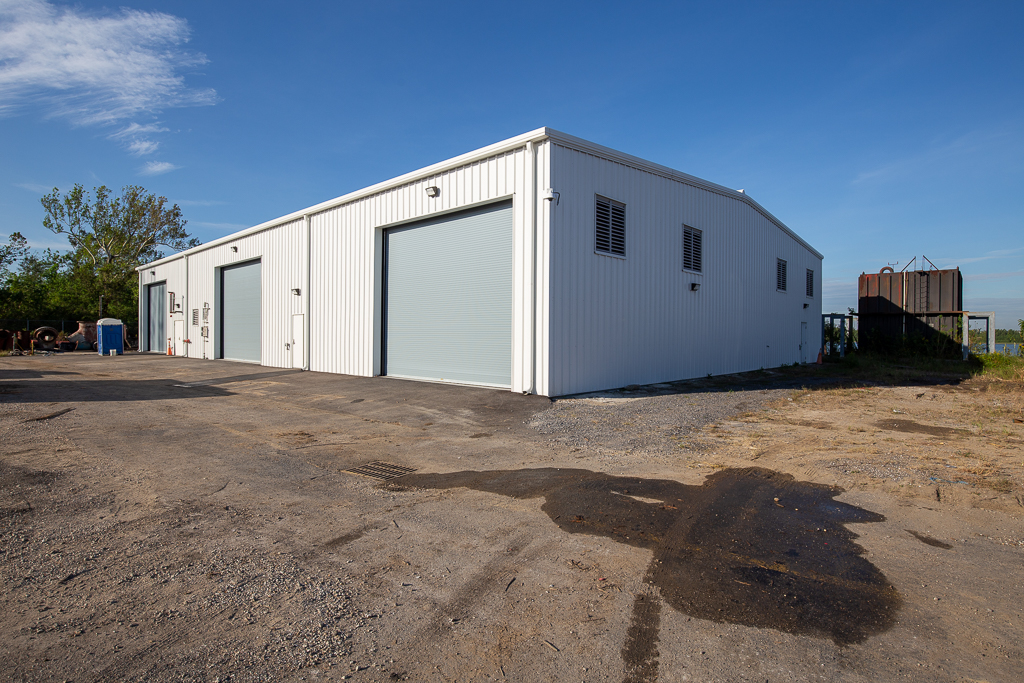 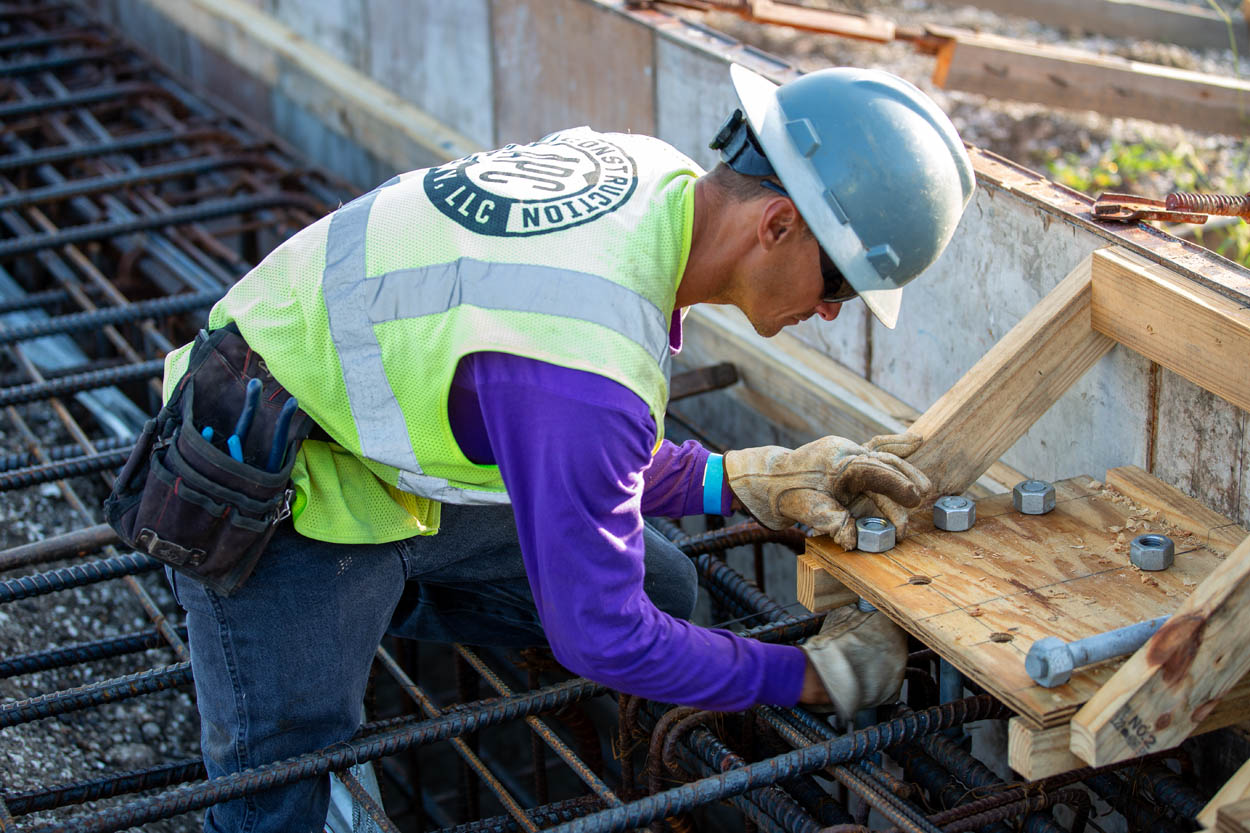 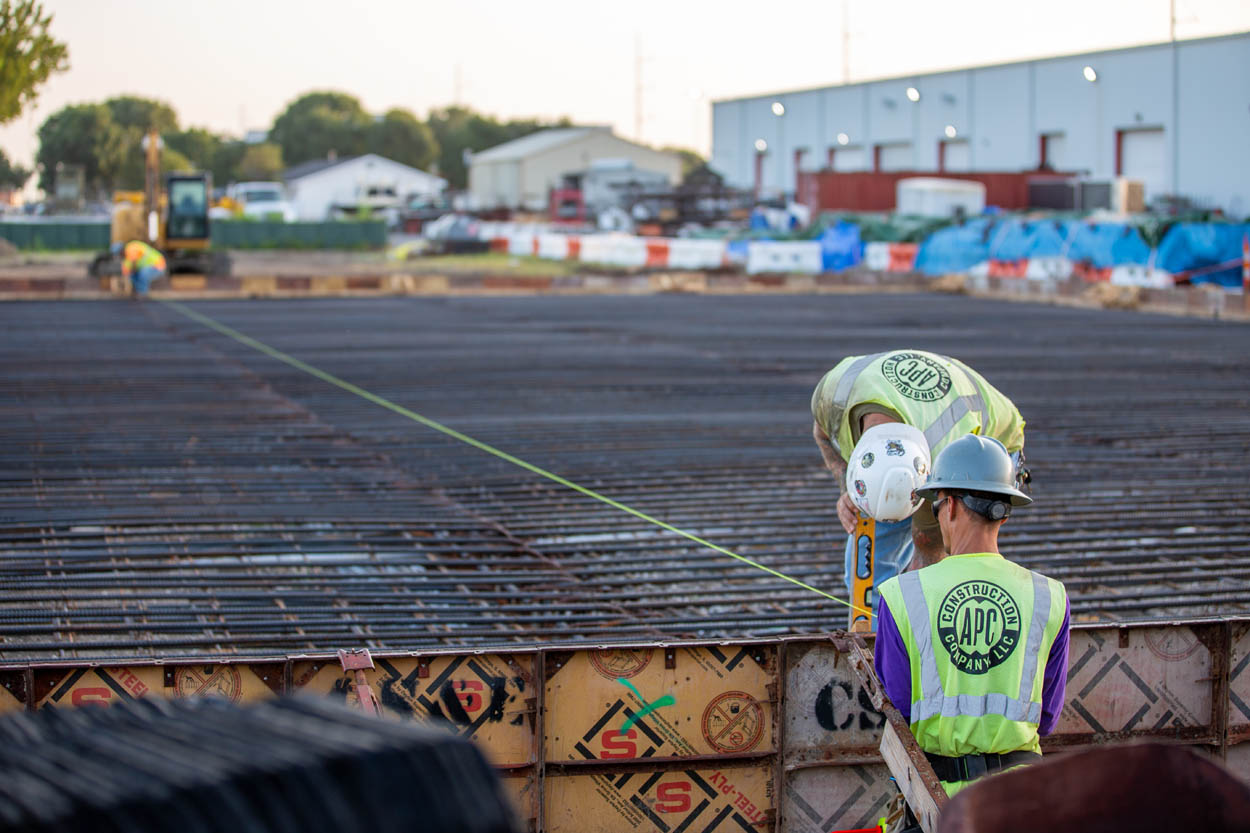 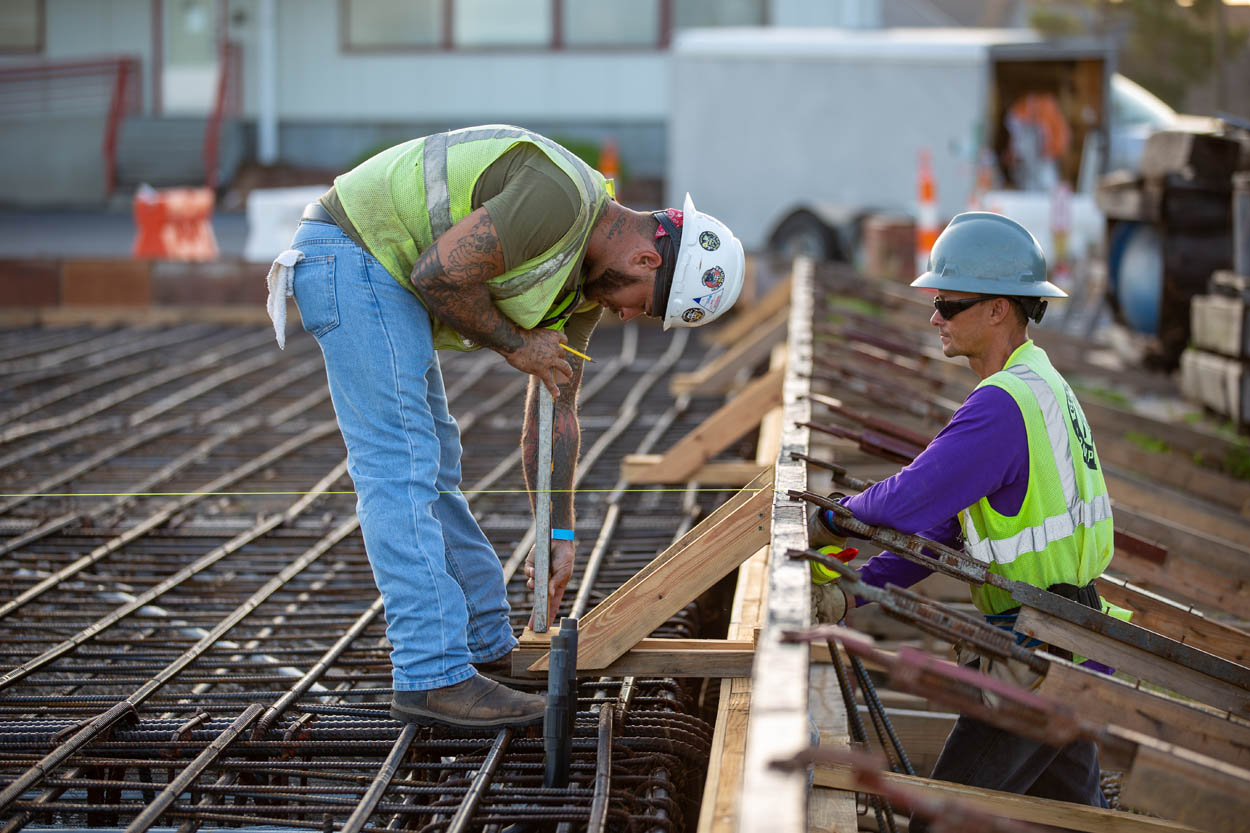 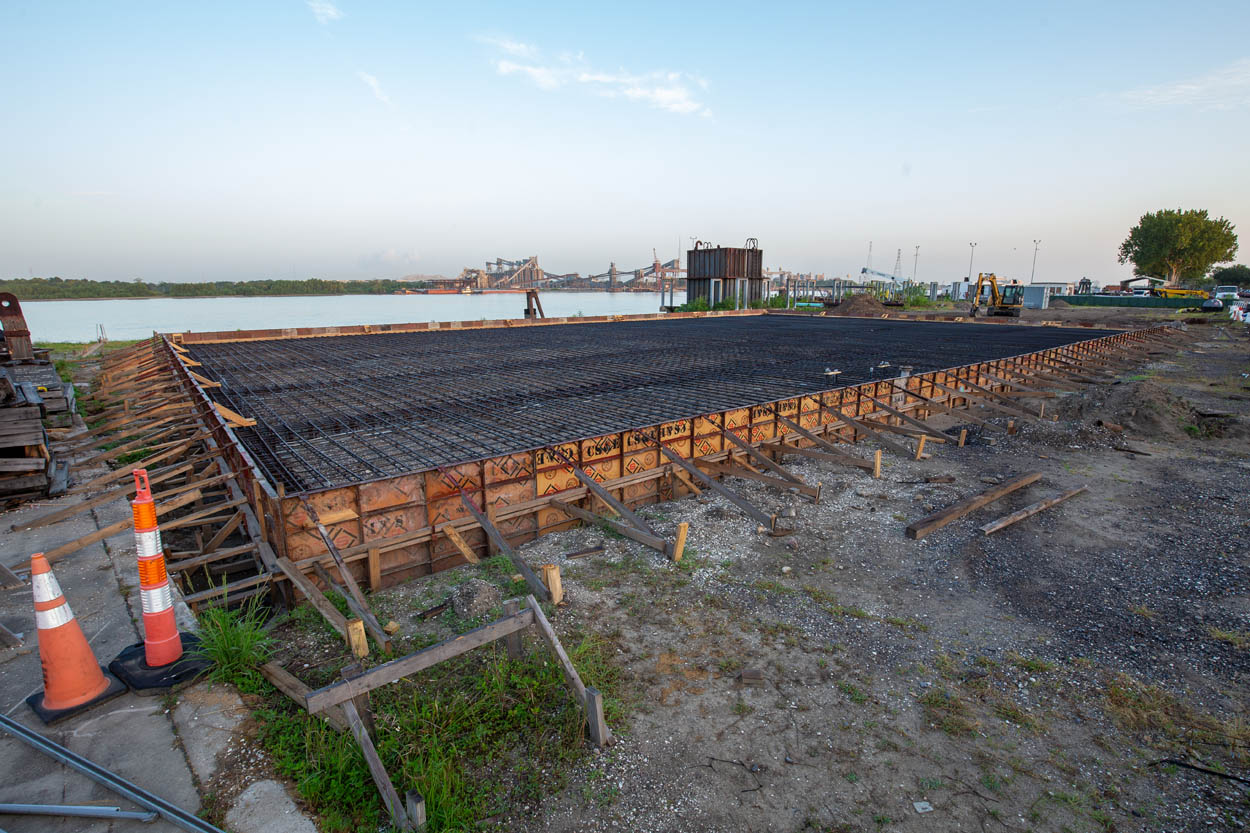 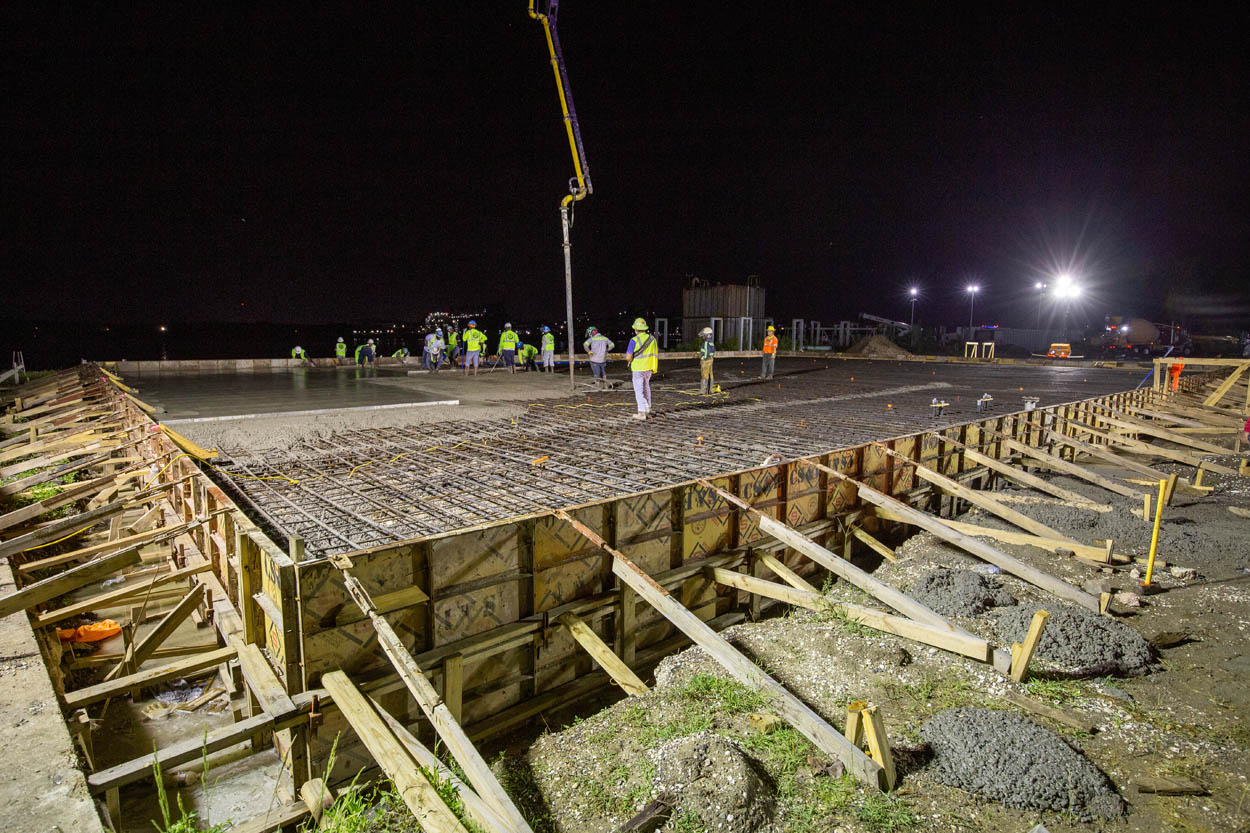 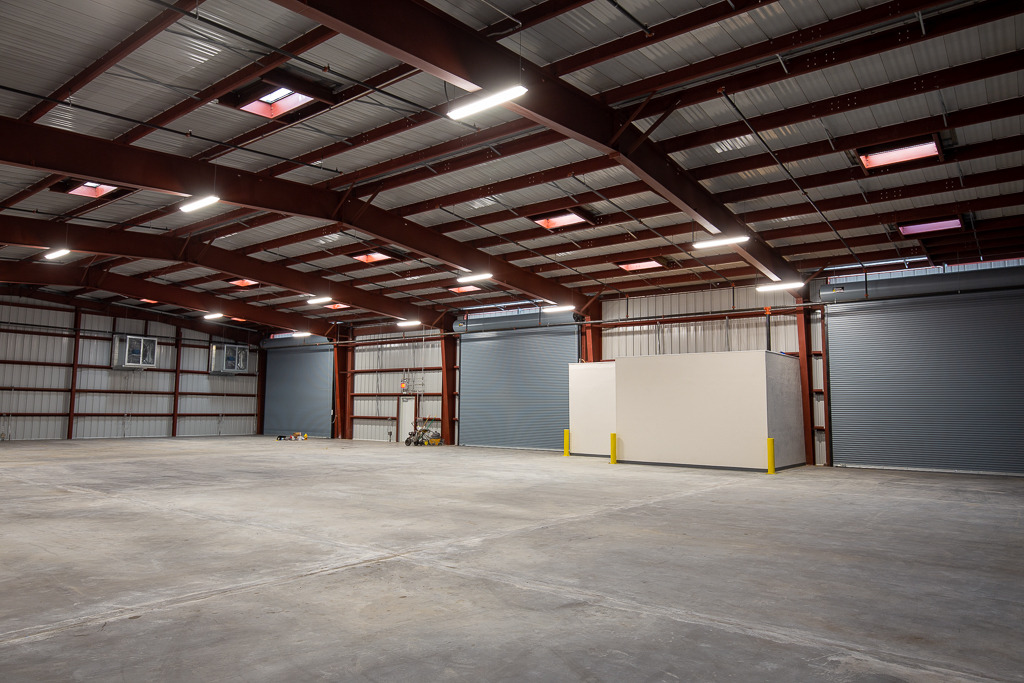 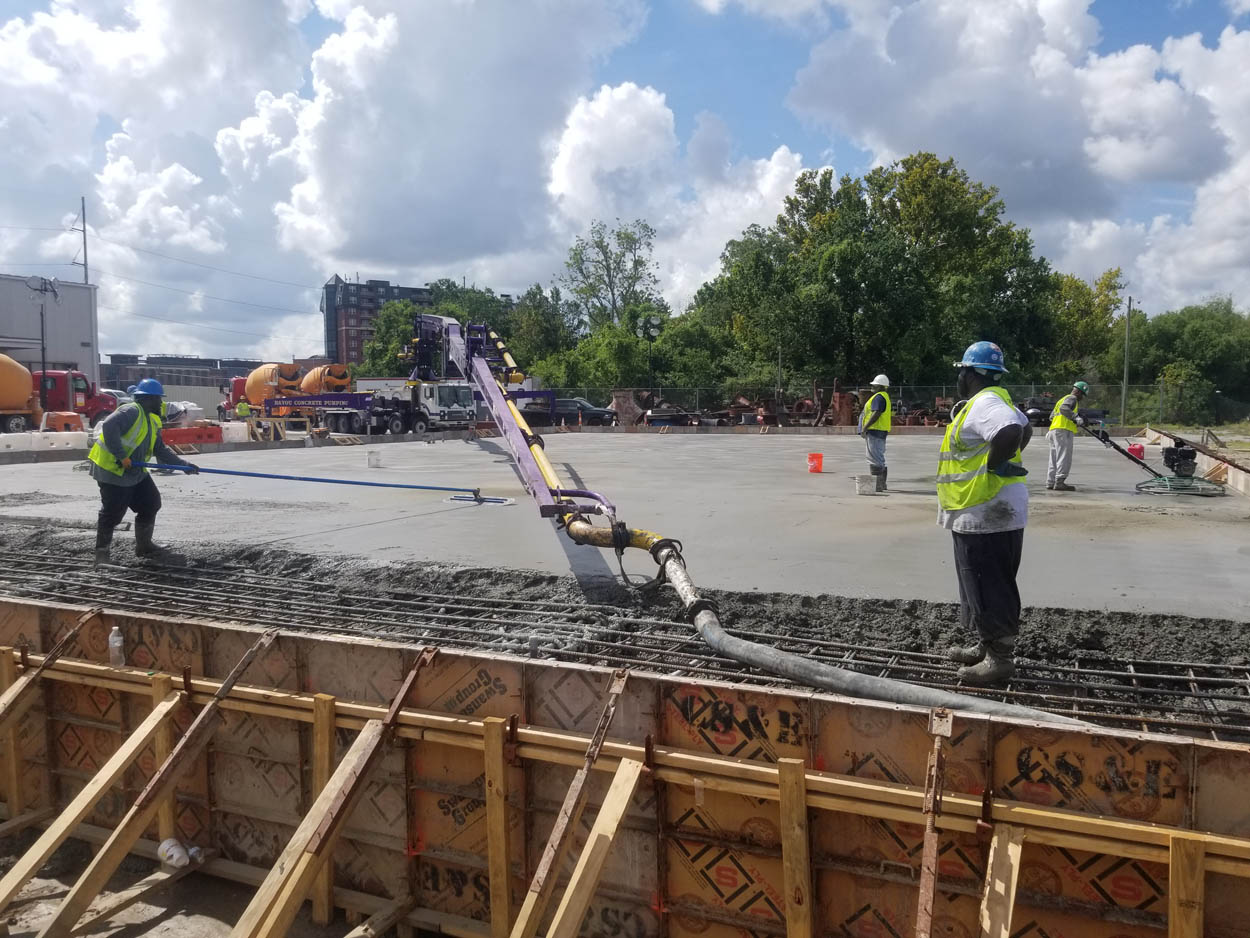 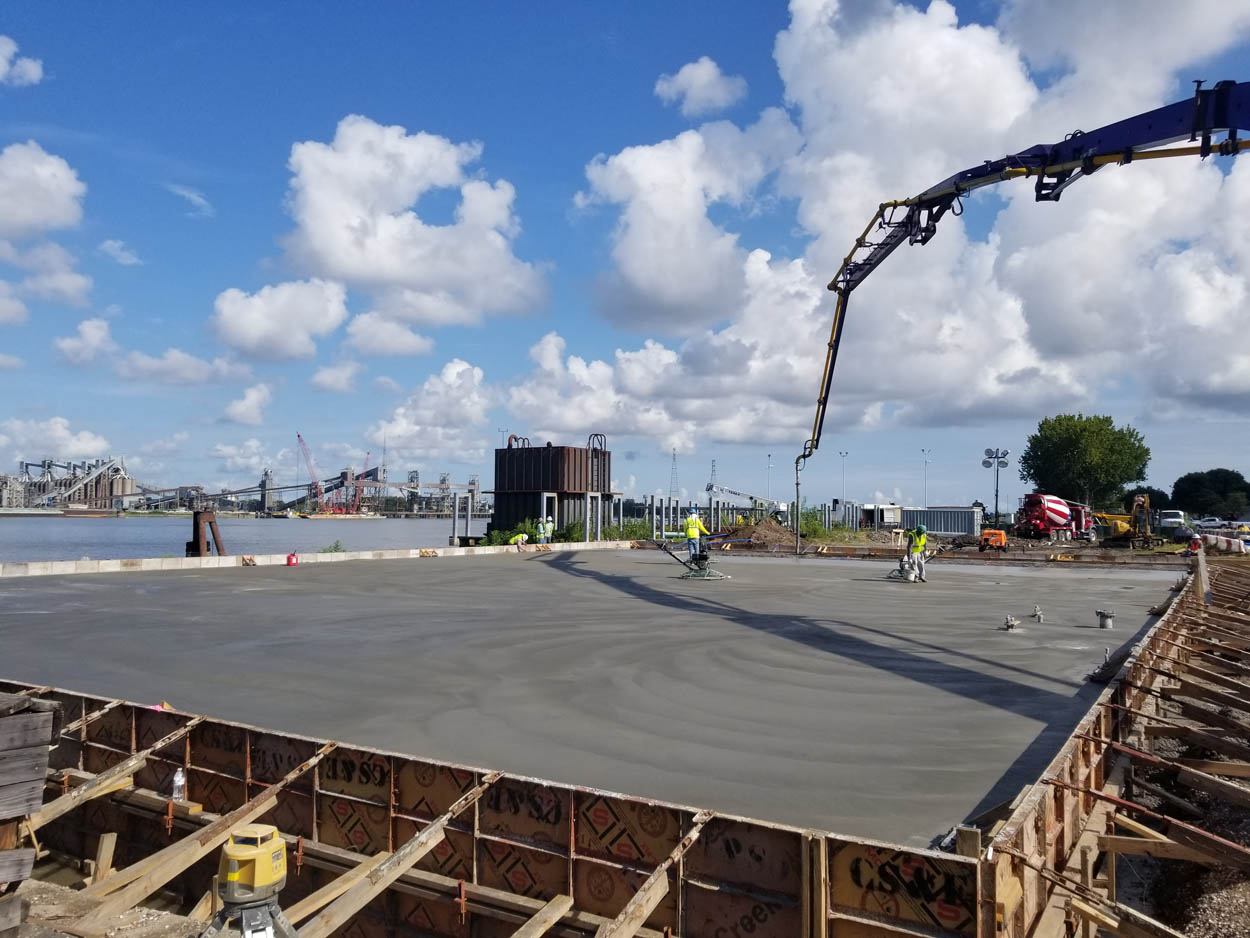 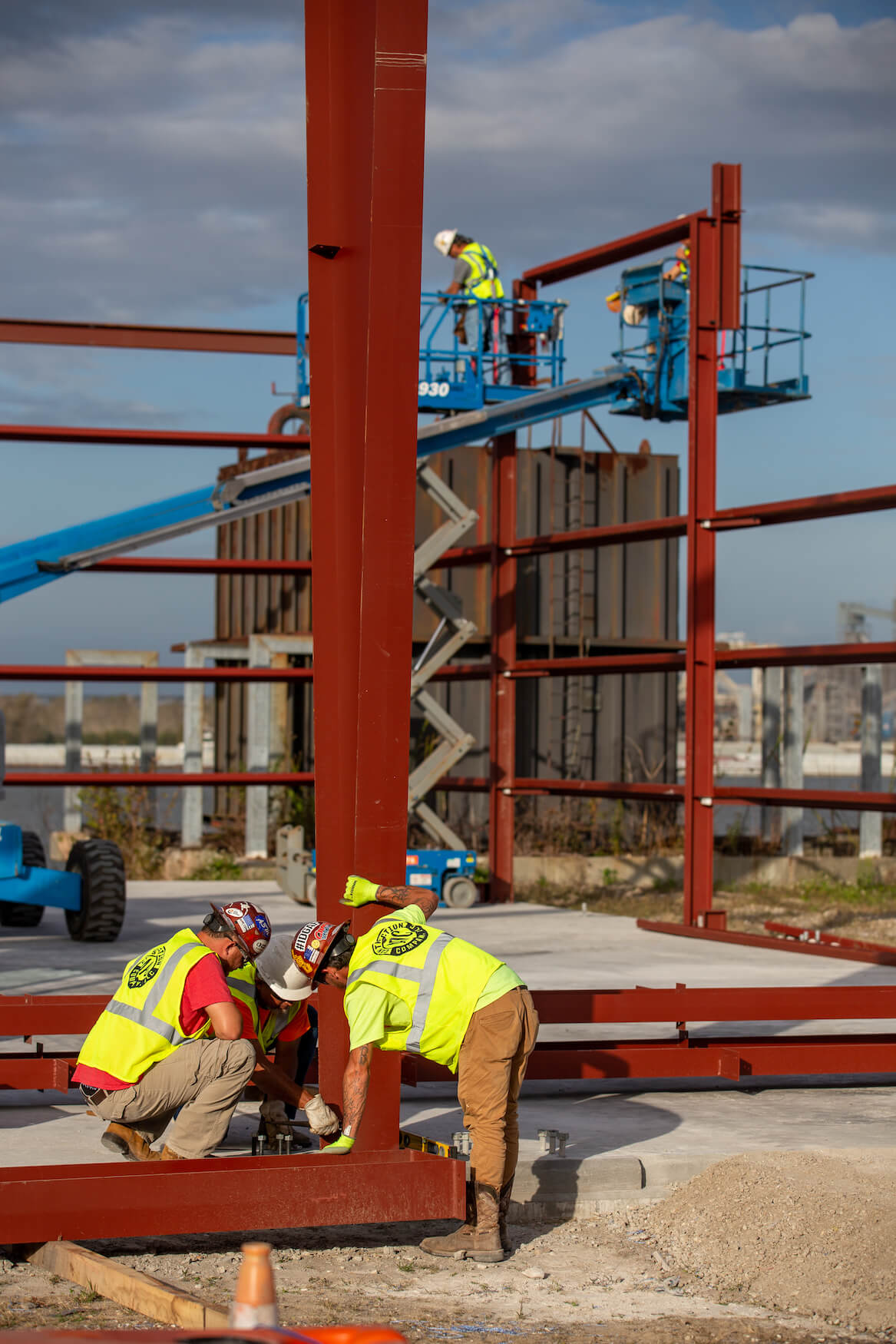 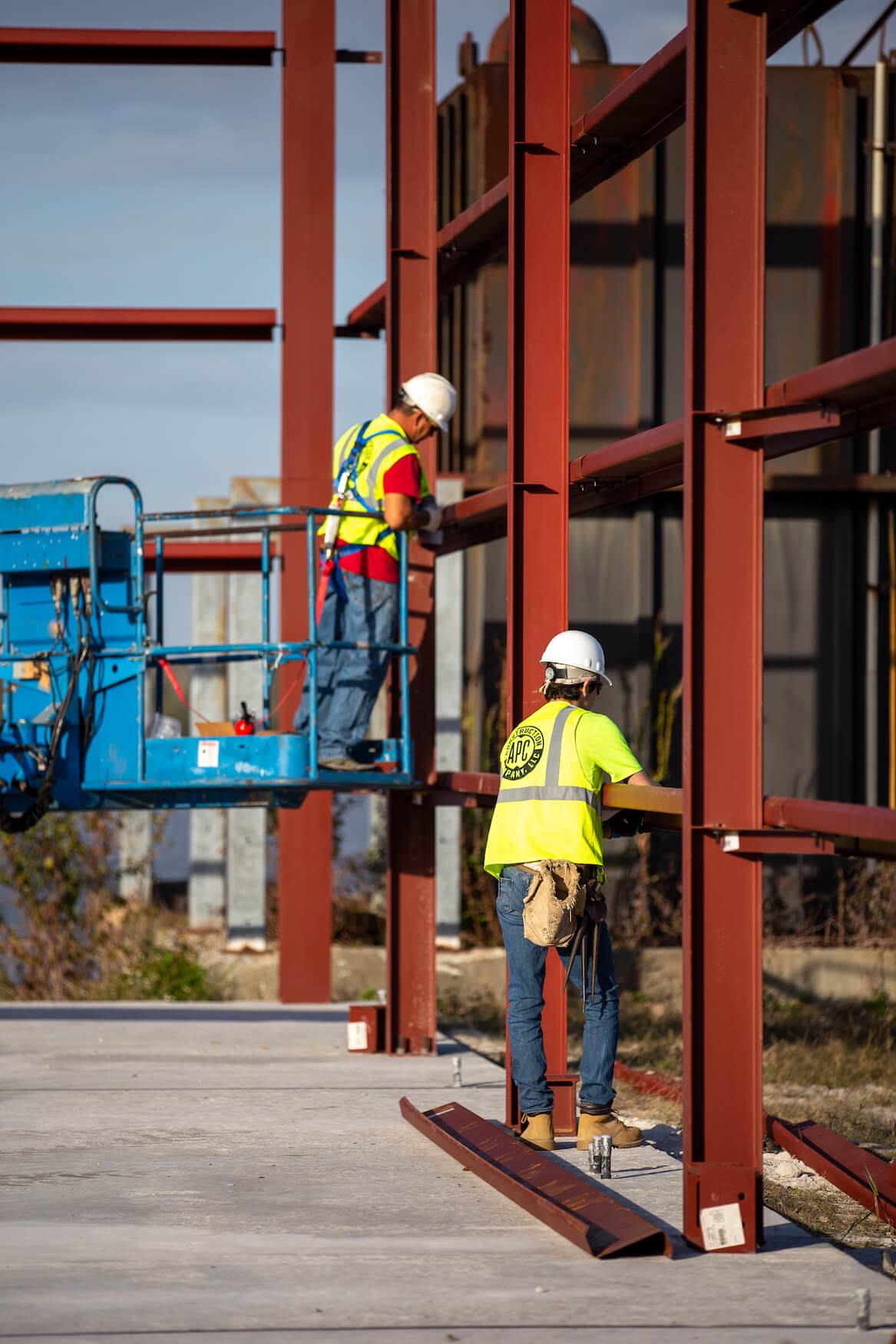 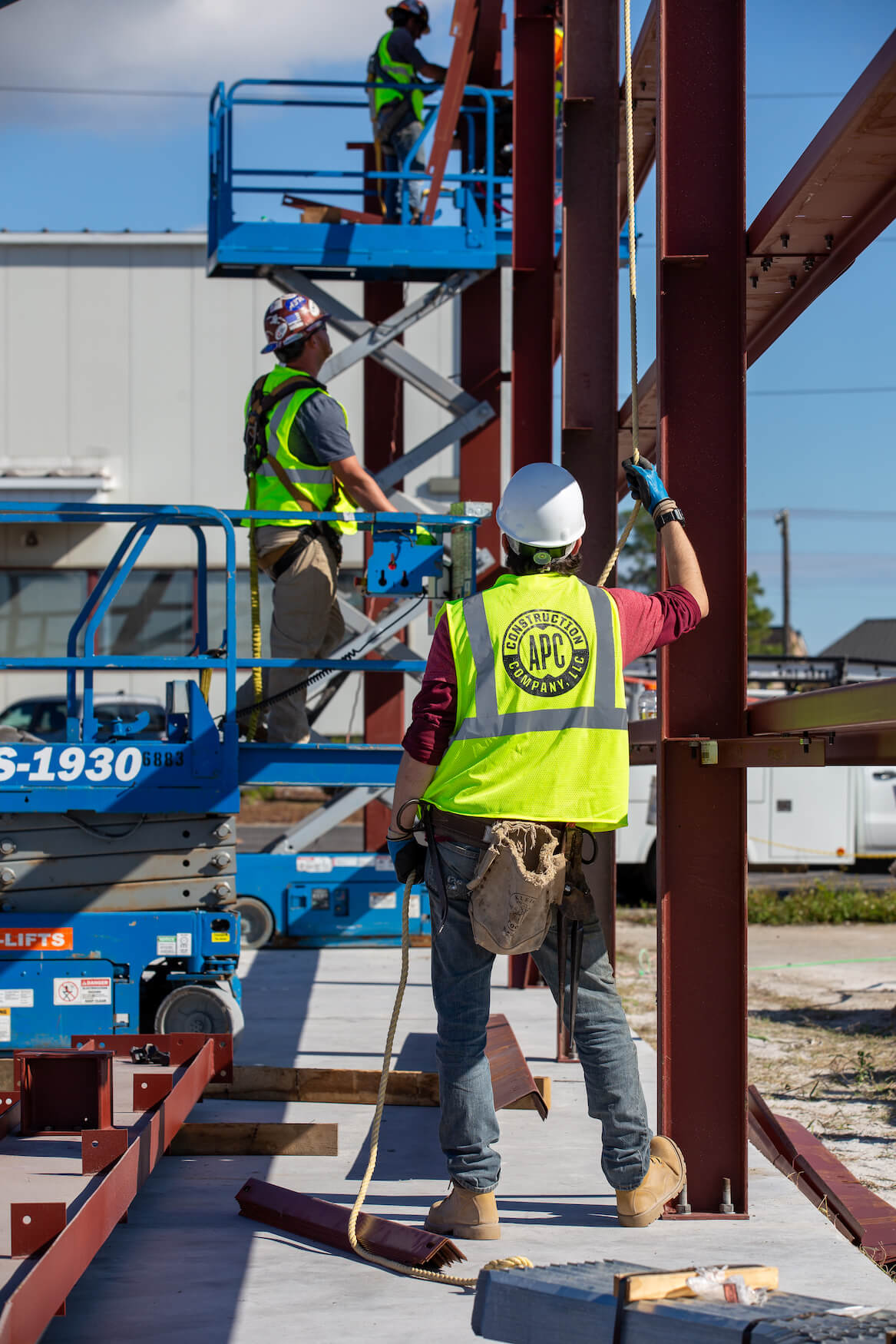 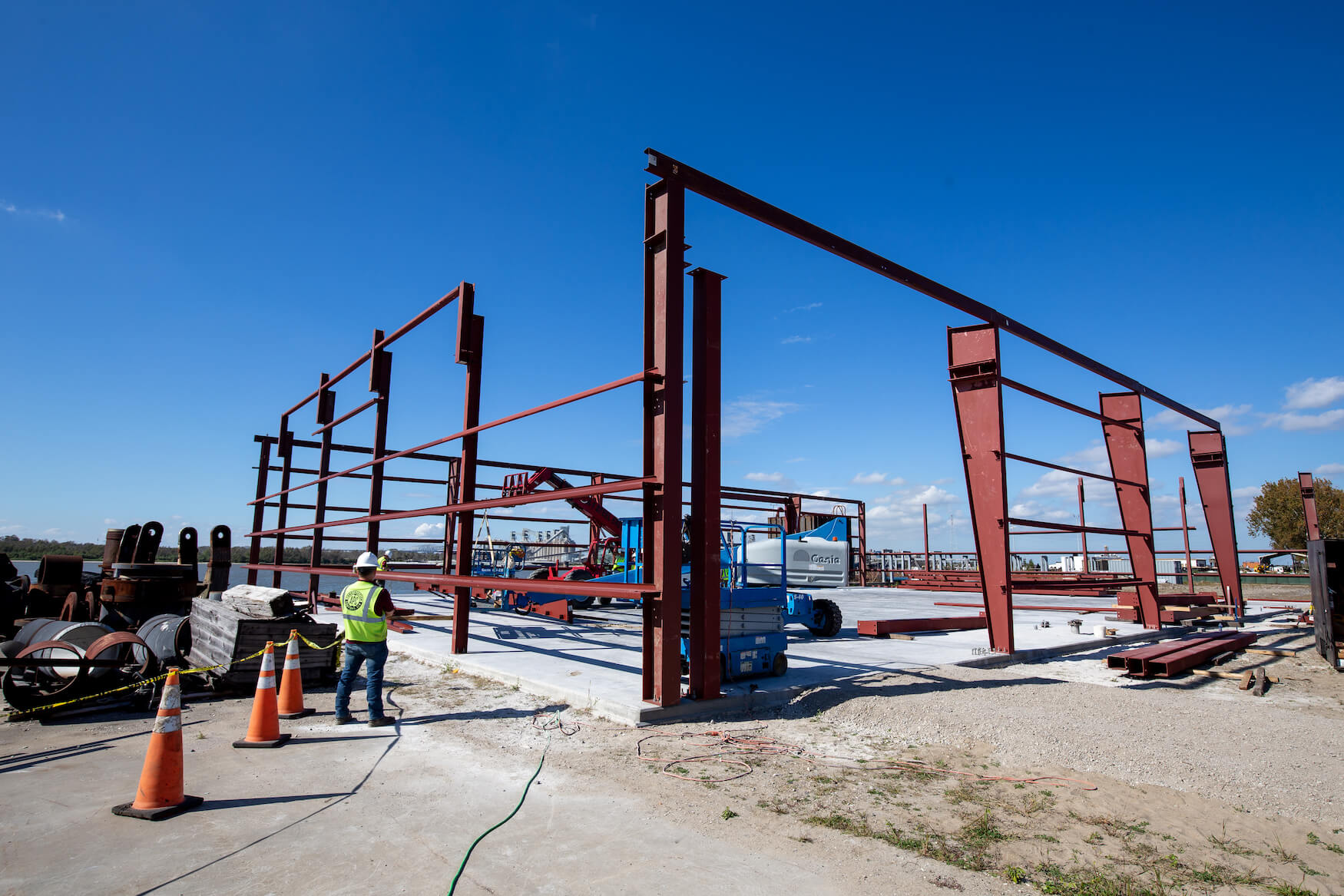 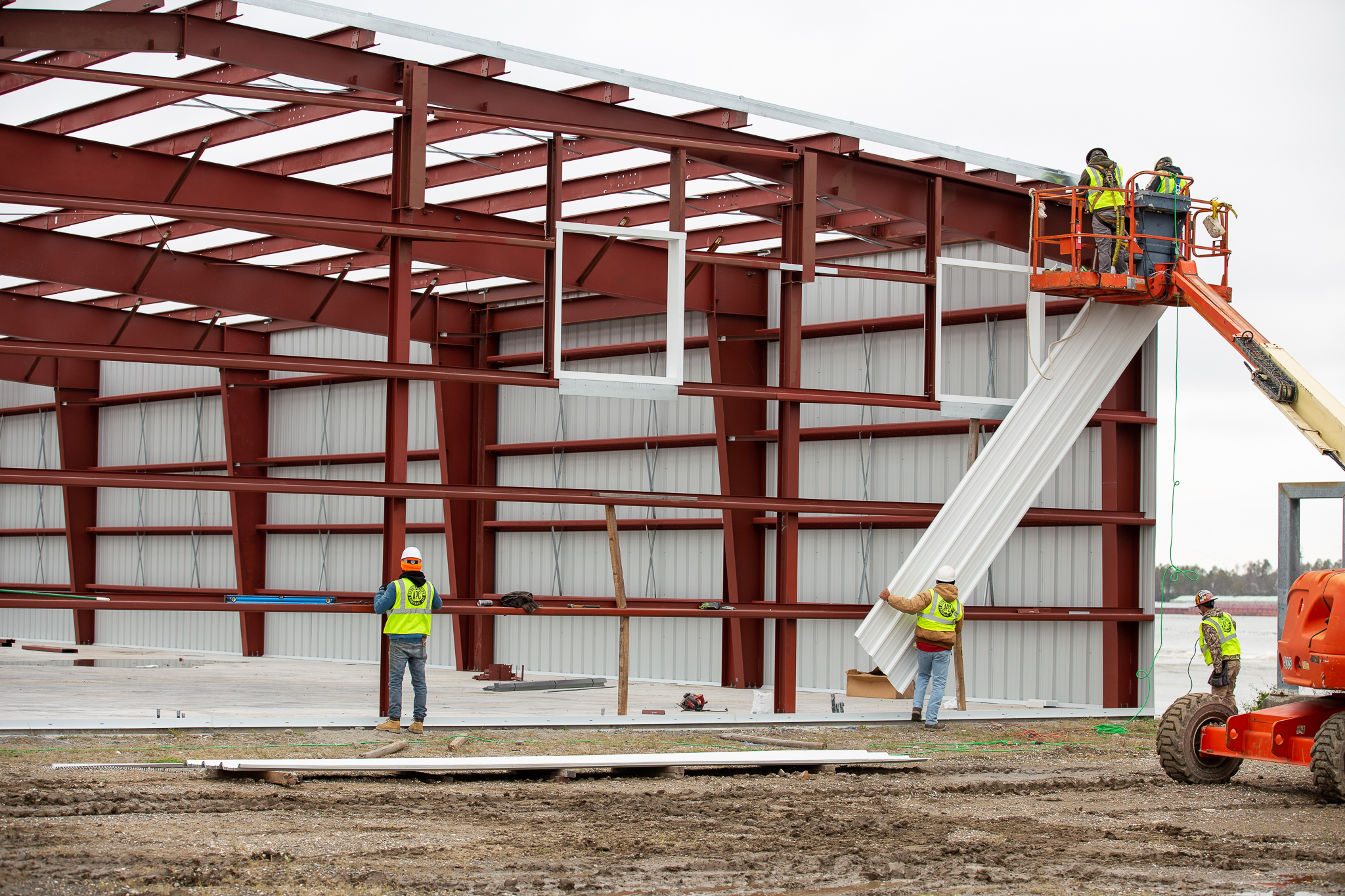 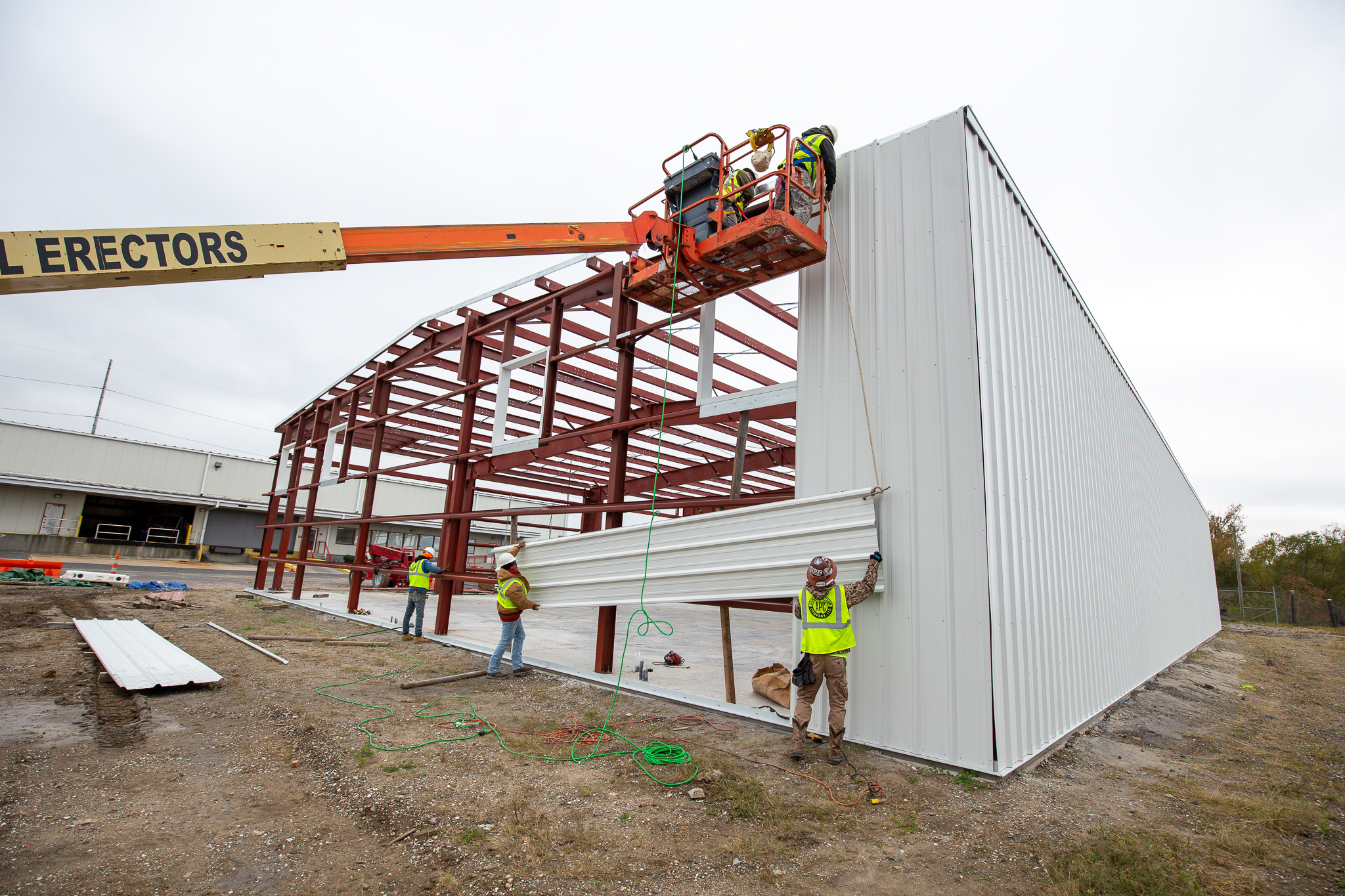