The Canal Street Ferry Terminal project publicly bid twice but was never awarded due to budgeting issues.The Regional Transit Authority solicited the project a third time, but it was on a construction manager at risk basis. During this evaluation, APC with their joint venture partner was required to submit a technical proposal and partake in an interview conducted by a selection board appointed by the RTA. Following the evaluation from the board, it was determined our joint venture was the most competent and best-value due to APC’s combined resources and capabilities.

The new ferry terminal consists of a 4,300 SF building, a new replacement barge with a modernized boarding structure, a 13,200 SF elevated wharf, an impressive plaza on the Canal St. side of the ferry terminal, and a new contemporary landscape to serve as the “heart” of New Orleans’ downtown development revitalization project. APC will self- perform the marine demolition of the existing structure, pile driving, constructing the wharf, and other miscellaneous civil work items required. 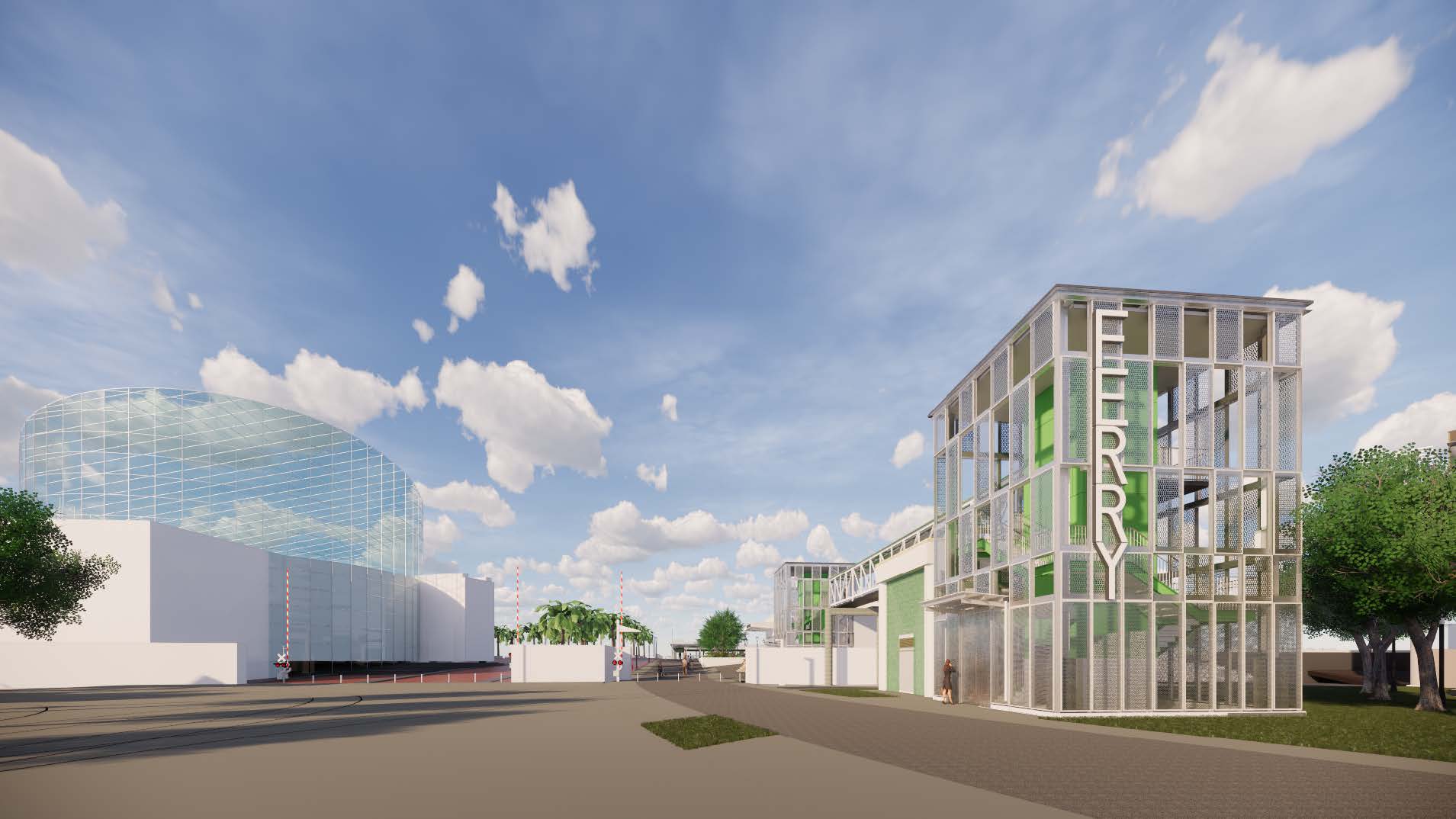 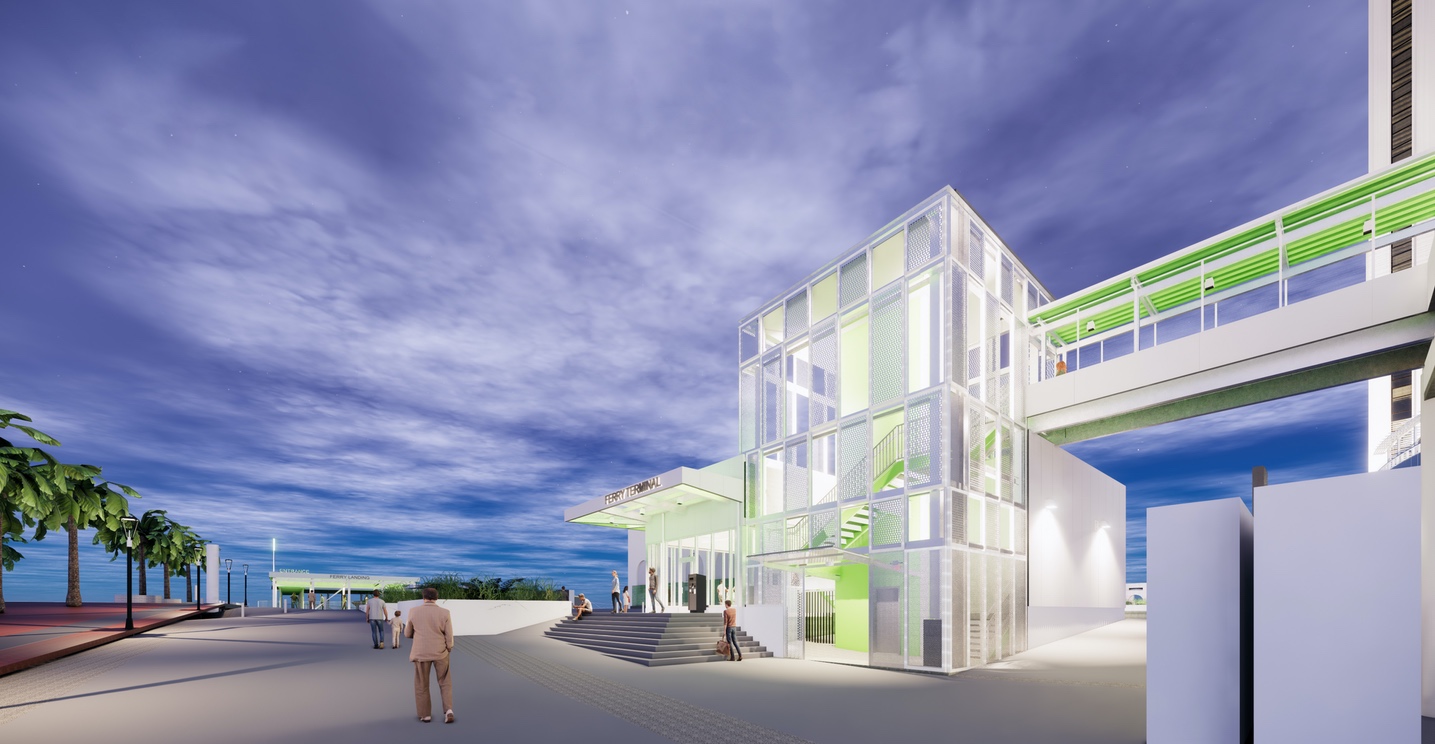 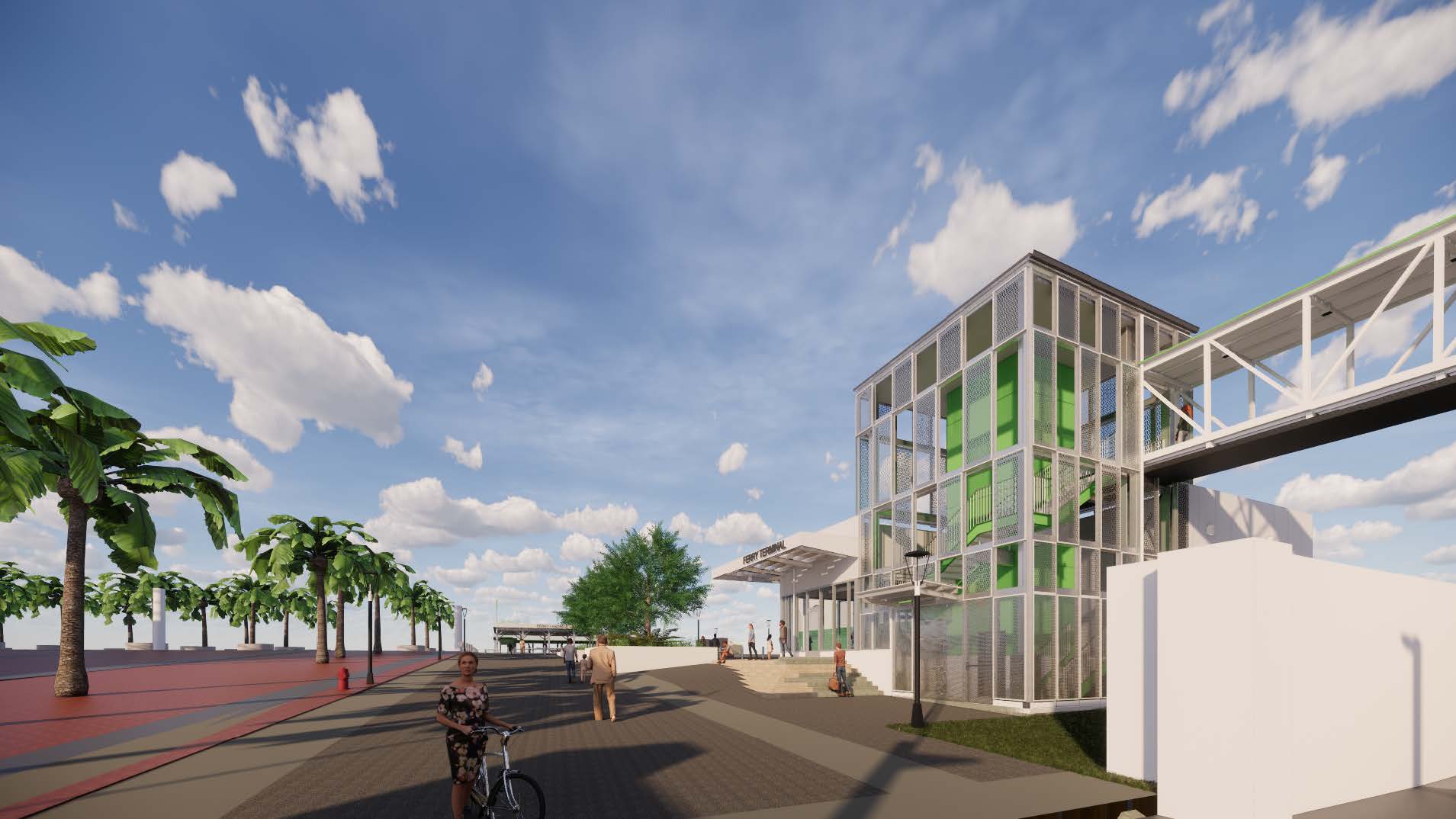 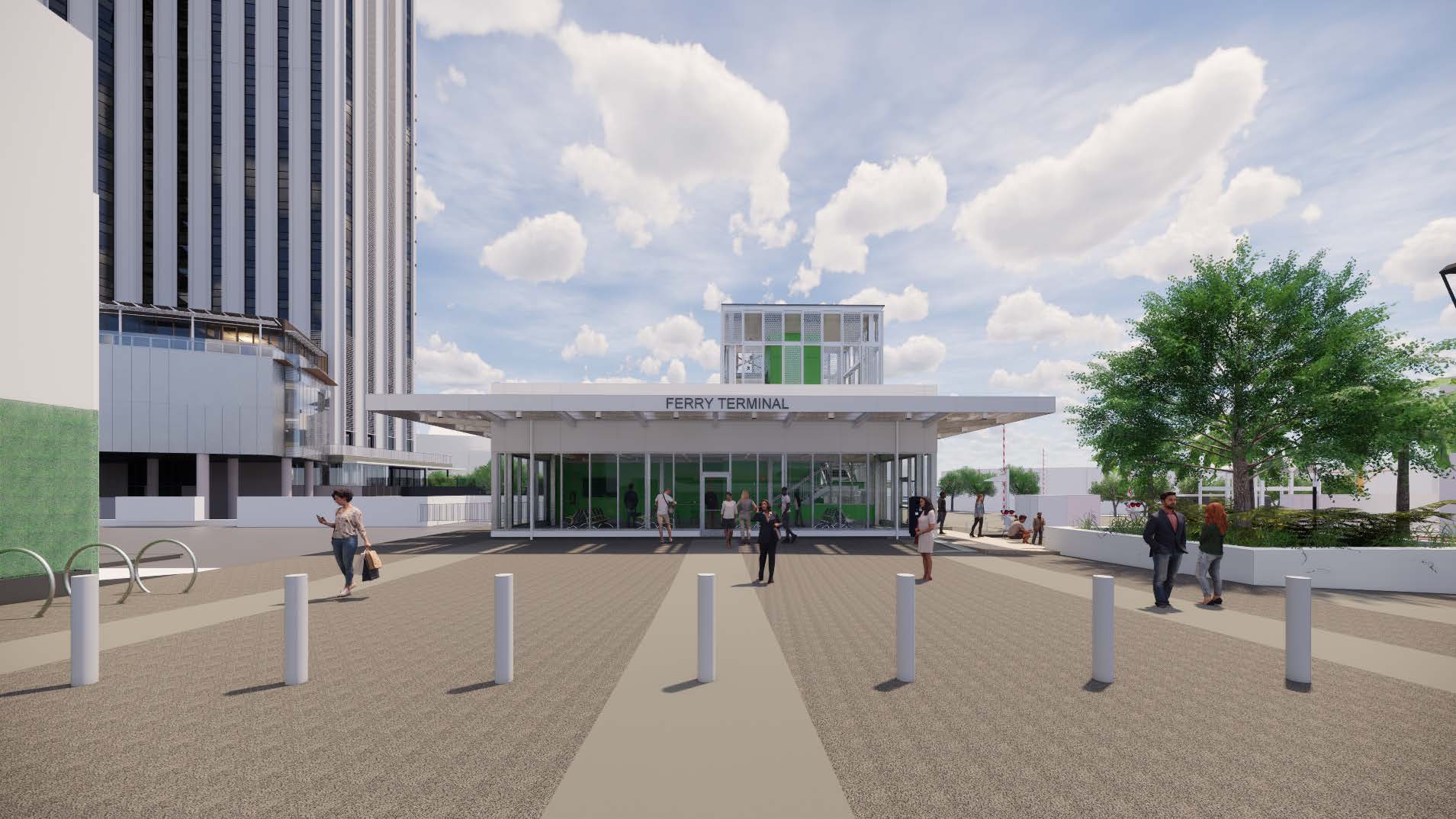 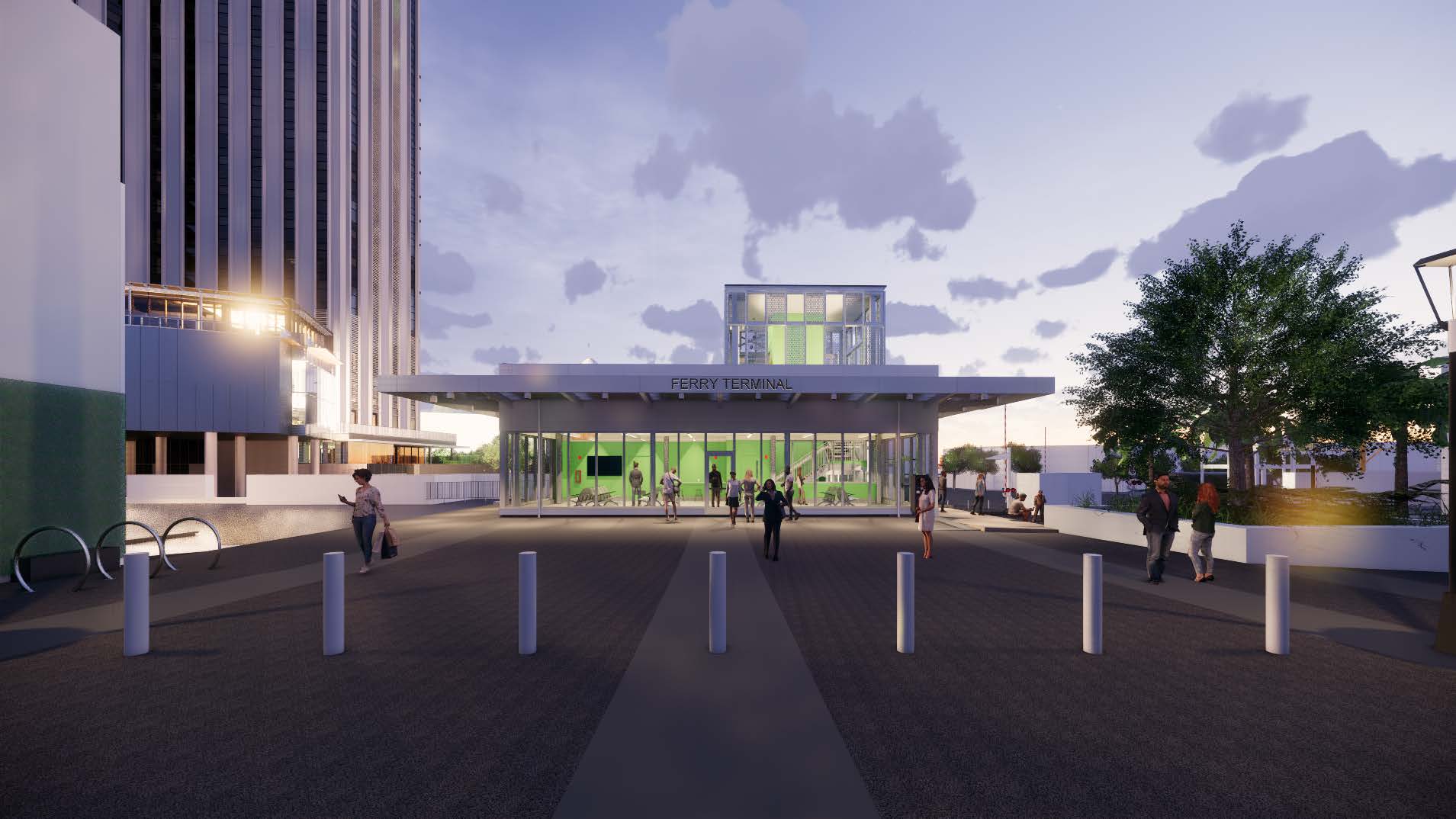